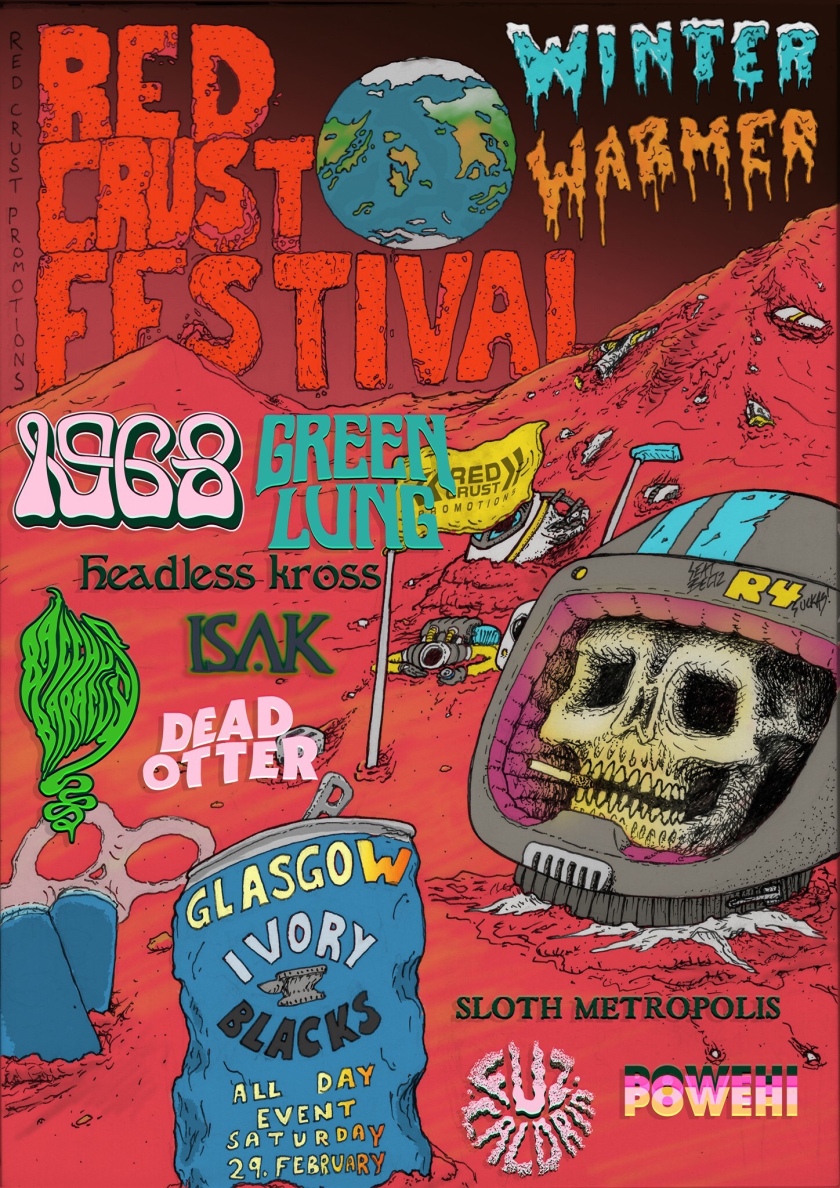 Our next gig will be in Ivory Blacks on the 29th of February with this fantastic line up. Really looking forward to this, will be an excellent day! 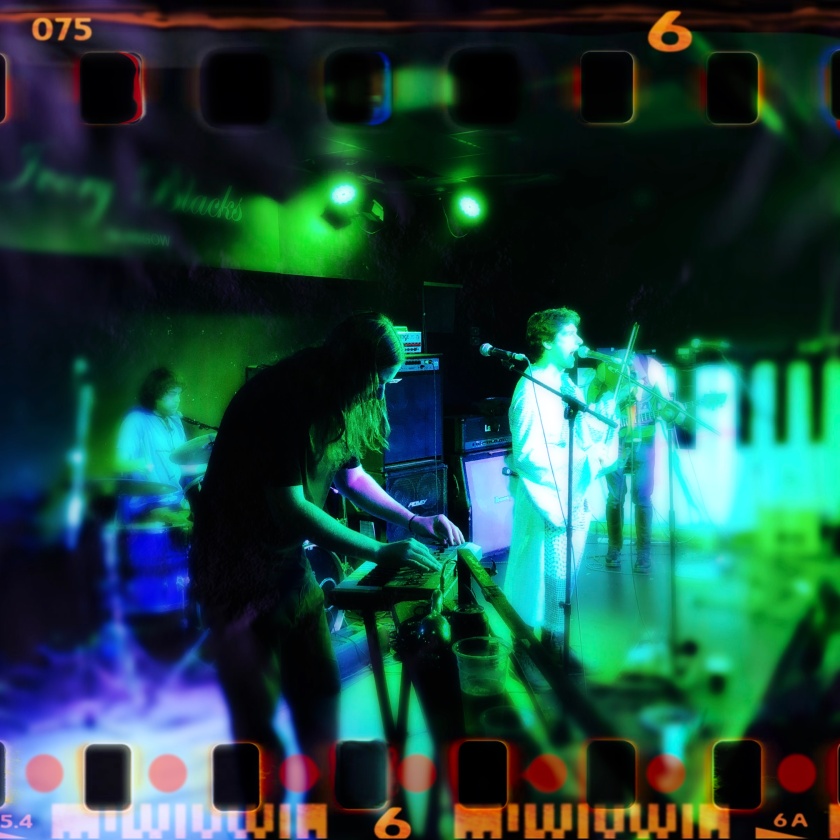 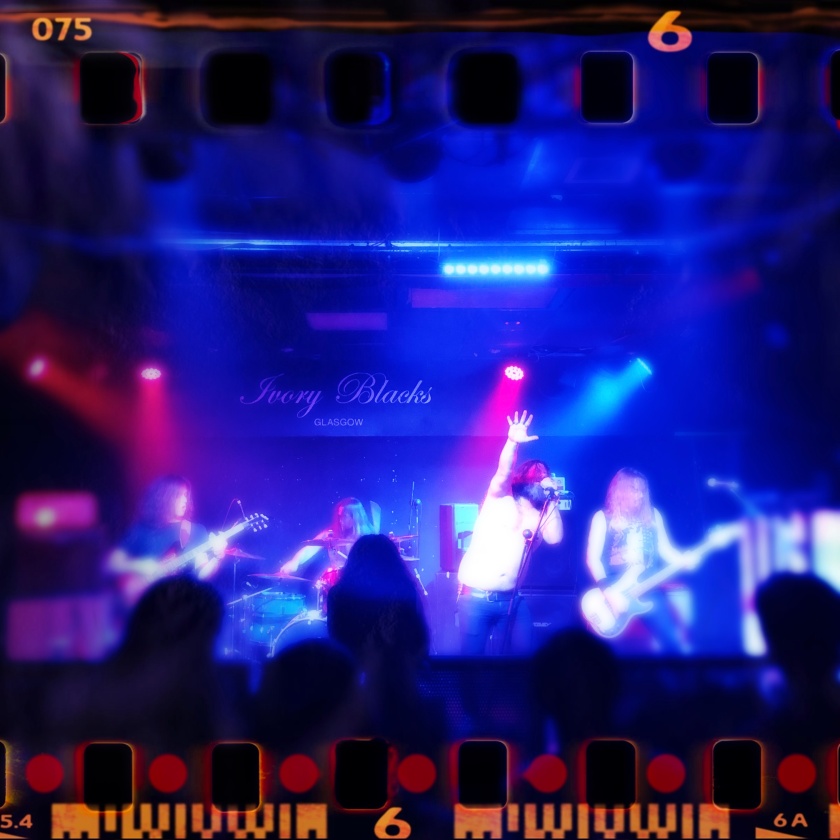 In time honoured fashion…Errrrr almost. We got an album AND an e.p’s worth of songs coming your way. Some you probably heard live, some brand new out the box. General life, limited funds and how we recorded slowed the process down as it does, but that’s just how it pans out. Also we played some great shows between recording sessions. Will update soon with titles of the album & e.p folks. We’re not TooL, We’re not reinventing the wheel and doing something clever (LOL), We’re just really…really…Slooooooooooooow. As a great man once said “Ahh pity the fool who ain’t got time to wait on a man till he is finished making his riffs. Have some patience sucker”

Sooooooooooo…We are playing our home town with the rather fantastically heavy Oak. The Prog madness of Sloth Metropolis and the weirdtastic Heavy Smoke will also be slinging their sonic sounds. All at Ivory Blacks, Thursday, 26 September from 19:00

You can get tickets from www.eventbrite.co.uk £6ADV – £7OTD

All brought to you from the lovely people at Red Crust Promotions. Give em a follow on Facebook to keep up with some great gigs.

We have the pleasure of sharing a stage with these legends on the 12th of December in Glasgow’s Nice & Sleazy. Excited doesn’t really cover it.

I was introduced to Yawning Man‘s album Rock Formations about 11 years ago and loved how different it was to all the other desert rock that had been the mainstay of my hi-fi around that time, only later did I discover that they were probably the inspiration for much of the other music. Like surf music written for riding dunes instead of waves.

We just had a great 2 days recording drums with Paul at 45 A-Side Studio. With all the click tracks prepared and rehearsed in advance we had time to play about with mic placement, drum tuning and making sure the feel was right for each track. Excited to get on with the other parts and start pulling the next record together! 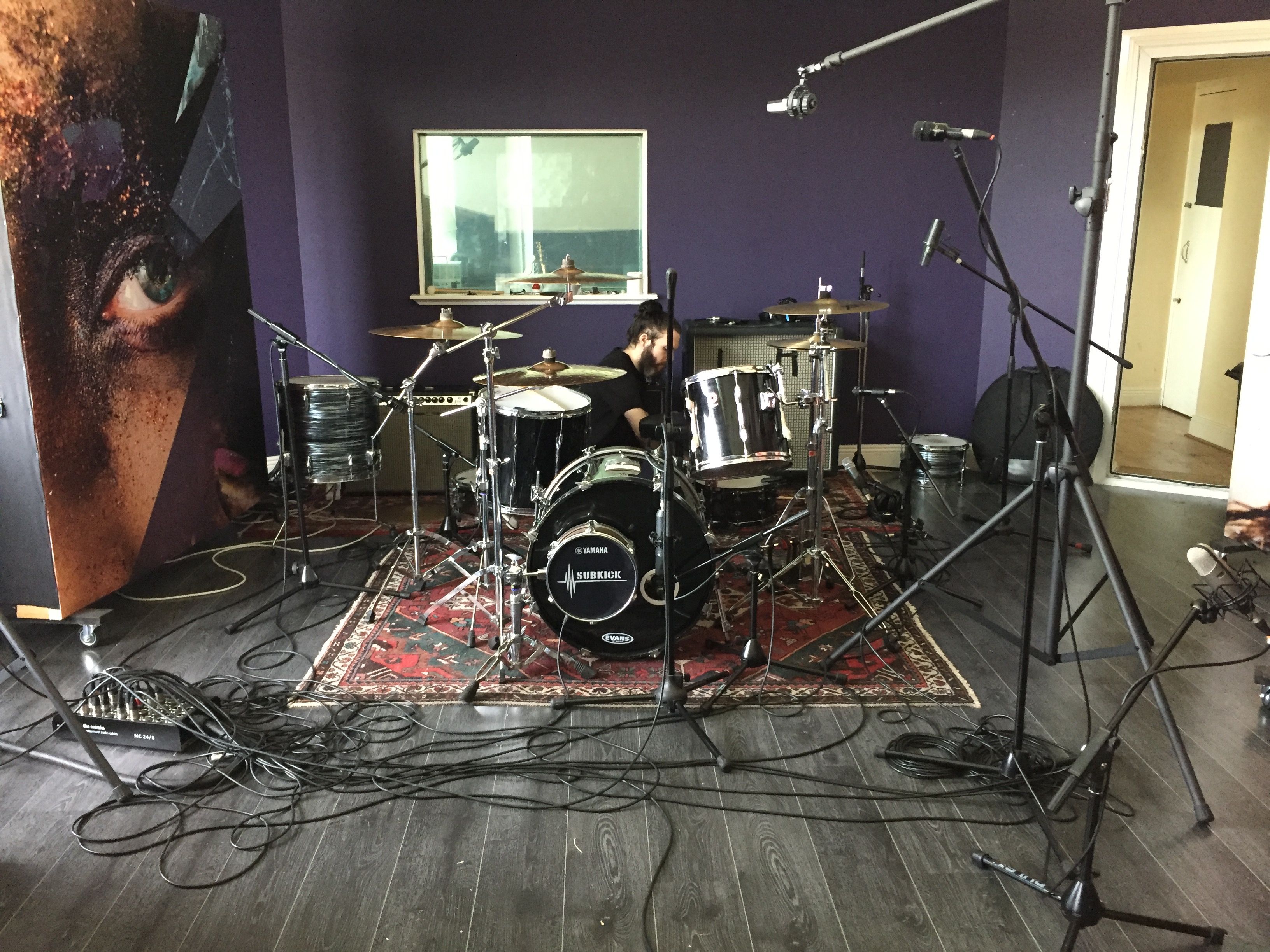 At last we have our shit together enough to head into the studio and start the process of recording our next set of songs. If you’ve been to any of our gigs over the last year or so you’ll probably have heard one or two of them but there are a few we’ve never played live. So far the biggest hick up seems to have been me not realising that Ableton, the DAW we use in the jam room, cannot export a master tempo, needed in pro tools, the DAW I use at home and the one we’ll be recording to in the studio.

So, click tracks, some folk love them some hate them, there are songs that can sound wrong with and others wrong without them. Our first EP was all done to click, It suits some of the songs better than others but since it was the first time we’d recorded that way it wasn’t the most natural for us.

The album, Tales of Worries Woes and Whatever, was recorded live with all of us playing together without a click in what was our studio at the time, the only overdubs were the vocals a few guitar solos and a Moog part. In my opinion most of it sounds great for not being tied to a tempo but there are odd bits that could have been better. With all the microphone bleed and no fixed tempo, edits we’re limited which all added to the live feel and sound we were going for.

This time we wanted to try and get the best of both worlds by having a click but have it follow the way we play the songs, I know this is quite common but its the first time we’ve done it and then been able to rehearse along to these moving clicks for so long. We’re all much more comfortable with them this time so I have high hopes for the outcome sounding as natural as if we were only playing to each other.

Hear/Buy Our Album Tales of Worries Woes and Whatever here!

There was an error retrieving images from Instagram. An attempt will be remade in a few minutes.